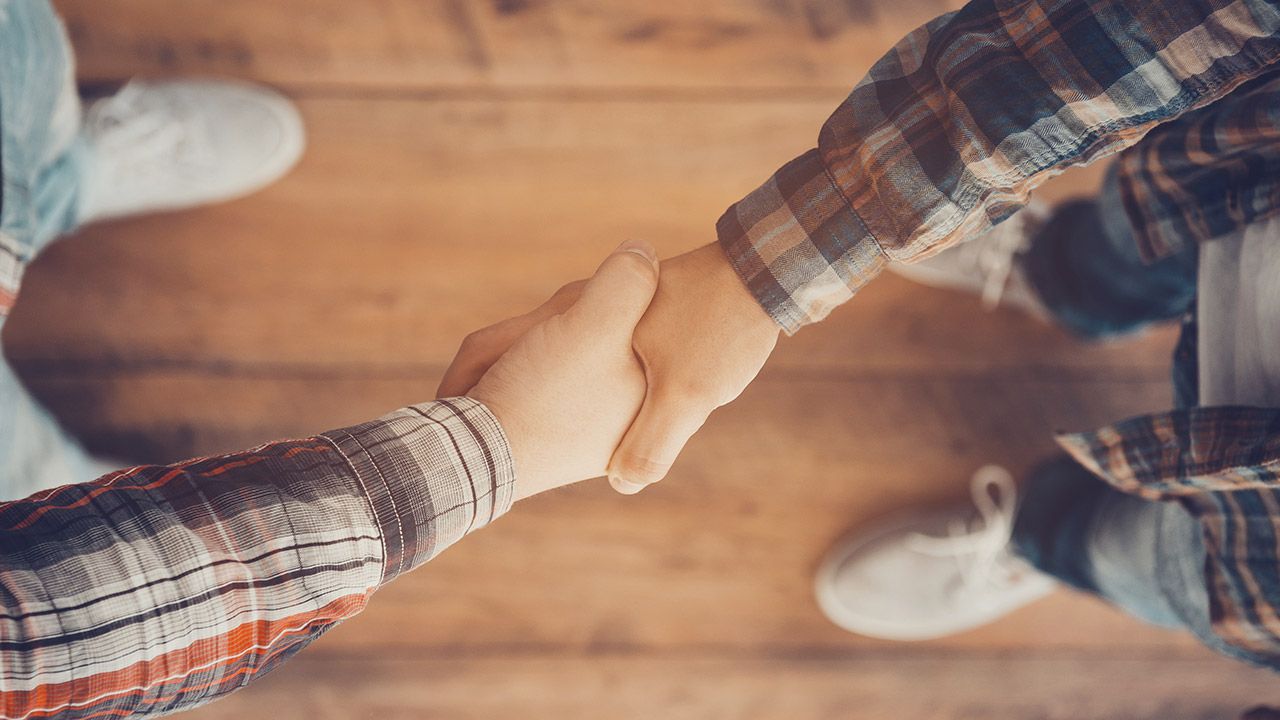 “After spending some time there, he departed and went from one place to the next through the region of Galatia and Phrygia, strengthening all the disciples” (Acts 18:23).

Paul was an encourager just as the Lord and his travel companions encouraged him. The purpose was not only to keep fellow Christians accountable but also to build leaders. Paul was working to prepare new believers for something bigger in the future as God commanded Moses to do with Joshua. “But charge Joshua and encourage him, and strengthen him: for he shall go over before this people, and he shall cause them to inherit the land which thou shalt see” (Deut 3:28). As was mentioned before, Paul seldom held an official office in one of his church plants, but he was certainly an effective teacher and a masterful encourager. This is a definitive quality of a Tentmaker. We are to encourage those around us. Whether through action or speech, those around us will be encouraged. Often, we underestimate the pressures that vocational ministers and Christians face daily around us, especially when we suffer from tunnel vision and selfish desires. However, a Tentmaker as a servant, church strengthener, needs provider, and Christlike witness in the marketplace, will naturally encourage those around us. As has been mentioned before, Paul specifically stated that a result of working was credibility for his message, modeling Christ for new believers, and natural relationships. However, another result was encouragement to those around.

Do you know someone that has the gift of exhortation?  What are some of their most notable characteristics and what makes them so encouraging?

A natural result from being a Tentmaker is that those around you that are Christian will be encouraged to live for Christ.