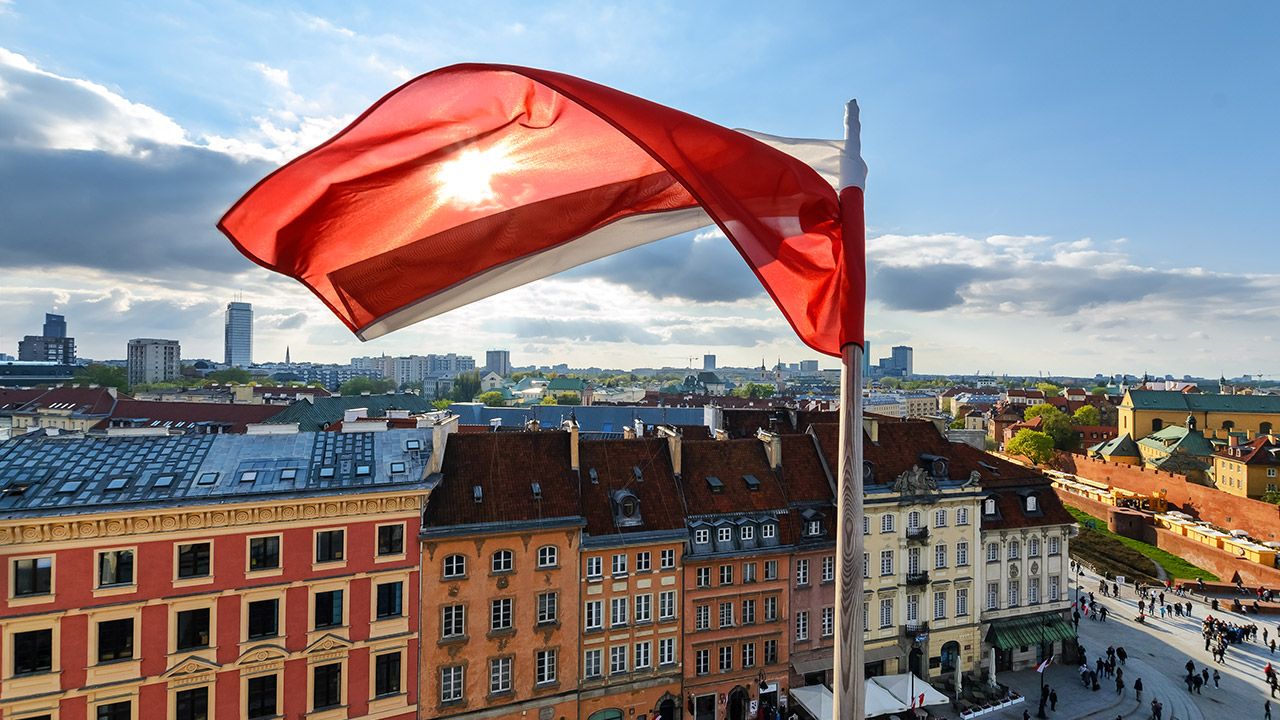 “That is definitely an advantage that Tentmakers have over traditional missionaries,” he said from his home in Katowice, Poland. “You have more control, because you don’t spend as much time on deputation.  It’s especially wonderful if you can do what you like to do. I love what I do, as far as business.  Starting businesses and pioneering something, that’s always been my passion.  If I can do this as my ministry as well, it doesn’t get any better than that!”

He and his wife are both Polish nationals. After nearly 30 years working in Canada, they felt the call to return to their homeland.  They both assumed the role of Tentmaker in Poland.  As such, he is tasked with implementing his current mission board’s plan to start international pre-schools in an effort to reach families.  It’s a position that calls on two things that are very near and dear to this Tentmaker’s heart – business and witnessing.

“We discovered that there is a great need for Christian education in Poland,” he said. “Everywhere we traveled, people told us that this is a big need in Poland. We were told that this could be a great work for the Lord, but at the same time, this is a profitable business, so we can use the proceeds to support the ministry.  Through the schools, we have the opportunity to impact children and young people for the Lord and, through them, to impact parents.”

They admit, though, that there are challenges to the work. Polish bureaucracy is difficult to navigate when starting a business, and, though the couple has visited several churches since returning to Poland, there is very little Christian fellowship nearby.  Still, he has already had several opportunities to preach and has scheduled several more.
This is especially rewarding to this Tentmaker, who received his degree in Biblical Studies from Northland International University.

“That’s what I’ve prayed for,” he said.  “I’ve prayed that, besides my Monday through Friday starting of a pre-school that I will have preaching opportunities.”

In addition to preparing for these opportunities, he is hard at work, preparing to open the first of several Polish pre-schools. He is currently recruiting teachers, Polish Christians committed to early childhood education. He is also building relationships with local churches in the hopes that they will be part of the endeavor, as well, partnering with the pre-school in reaching Polish families for Christ.

He knows it’s a mission he would never have been a part of, were it not for his many years in the business field.  “I really see now the value of the things that I’ve done in the past,” he said. “That all pays dividends now.”