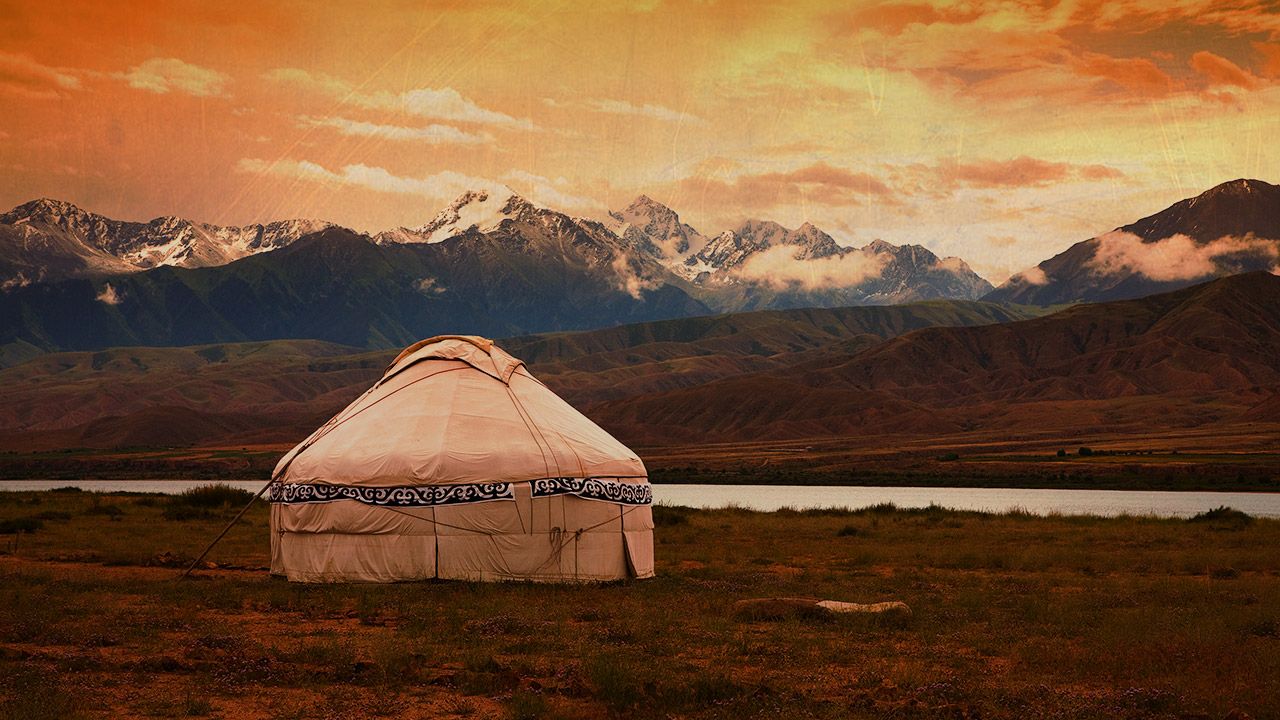 This trade was not compartmentalized from his faith, but rather, his trade was interwoven throughout all that he did. When Paul mentioned to the Thessalonians that he was “an example unto you to follow us,” he did not mean simply related to faith but also to work (II Th. 3:9). And, when he mentioned to the Corinthians that he has made himself “a servant unto all,” he did not mean simply in preaching but also in his trade (I Cor. 9:19). Lastly, when he explained to the Ephesians that he has showed them “all things,” he was not simply referring to working or giving but also to evangelism (Acts 20:34). This example that Paul provided is mimicked by the early church fathers.

“If a prophet desires to abide with you, and if he is a tradesman, let him work and eat; however, if he has no trade, according to your understanding, see to it that as a Christian, he will not live with you idle.” (Didache, c.80-140)

And, furthermore, “Attend to your employment with all appropriate seriousness, so that you will always have sufficient funds to support both yourselves and those who are needy” (Tertullian c. 390). Working was not simply something you did to pay expenses.  It was an extension of your walk with God. It involved service, diligence, and evangelism, as well as paying for expenses and giving. In the early church, the power of the Gospel was quickened by the Holy Spirit but travelled by work. There was no secular/work dichotomy. To be a Christian was to work, and the early leaders of the church all worked as an exhibition of their faith. “Some of us are fisherman,tentmakers, and farmers, so that we may never be idle” (Tertullian c. 390).

We have a general call through the Great Commission to share the Gospel and disciple others; however, most are not obedient even to the smallest degree. In several instances while describing Tentmaking missions to a young person at a missions conference or presentation in a business class, one of the attendees has raised their hand and said, “Seems like what you are saying is that Tentmaking is really living daily as a Christian.” The answer here is yes in many ways. Worldwide Tentmakers is a ministry that specializes in sendingTentmakers out to be witnesses for Christ and spread the seed of the Gospel. We do not specialize in sending businessmen and women out, so they can become Tentmakers. If, for whatever reason, you are not sharing the Gospel at home, you will not suddenly share the Gospel in a foreign land; therefore, much of our ministry is encouragement. So, we reiterate to you Go Forth as Christ declared in the description of the parable of the sower.

“And that which fell among thorns are they, which, when they have heard, go forth, and are choked with cares and riches and pleasures of this life, and bring no fruit to perfection” (Lk. 8:14)

Don’t let the cares of the world and other thorns choke out the cause of expanding the kingdom of God.

In conclusion, we would like to reiterate the definitive qualities of a Tentmaker. A Tentmaker is one who:

Tentmaking as a strategy has garnered a lot of attention recently because of the difficulty in raising funds on deputation and the ever increasing number of Restricted Access Countries; therefore, there are numerous mission boards that are developing a Tentmaking division, but when you look deeper at the policies of these new divisions, they really are defined only by the fact that they involve a job and reaching Restricted Access Countries. The Tentmakingmissionaries they are sending out most often are doing missions but notTentmaking. What most of these mission boards are doing is “Creative Access.” This is a category of missions that is consistently confused with Tentmakingjust because it involves the Gospel and a job. And, while it is missions, it is actually a twist on vocational ministry, not Tentmaking. This strategy is most often utilized in Restricted Access Countries. “Creative Access” has one distinguishing feature—getting in at all costs. It is appropriate really only for Restricted Access Countries and the vast majority of the individuals involved in this strategy really feel called to vocational ministry but need another identity to get in. This is not meant as a pejorative term, for they are missionaries focused on the Great Commission. However, these missionaries do not have the same access to the marketplace that a Tentmaker has; furthermore, for these “Creative Access” Missionaries work will be a distraction, and truthfully, if these missionaries had any other way to get to the people in these communities, they would do it. Working in a business or owning a business was their last resort, and therefore, was not intentional. They “fell” into it anxious to get to their mission field. A “Creative Access” missionary has no intention of clearing a profit in a business and would be happy to simply exist in a country. They are donor supported and have no intention of ever supporting themselves through the marketplace. They may be even supplying a need such as water in tribal African communities, but they or their company are not being paid for their services because the community can not support their services. Again, this is not meant as a criticism because there are some amazing stories in the world resulting from “Creative Access,” but there does need to be a distinction made between “Creative Access” and Tentmaking.

The relationship between a Tentmaker and their mission field is distinctive because a Tentmaker is integral to the fabric of the community through the service they provide; however, most importantly, a Tentmaker is paid a living wage for their services in the marketplace which changes the platform for ministry. A Tentmaker builds natural relationships in the community through their business or job, and those relationships seem to exist on more of an equal footing. The simple act of paying for a service or product transforms the platform of the relationship. This is the main distinction between Tentmaking and Creative Access.

We would like to thank everyone for your attentive readership of this series, and if you would like to have an easy to reference pamphlet of the entire series, please email us at [email protected]. We are asking for $3.00 each for the 20-page pamphets, plus shipping and handling. This price will simply cover our cost. If you have any questions or comments, or if you have additional qualities of “Biblical Tentmaking” to add to our seven, please post them.