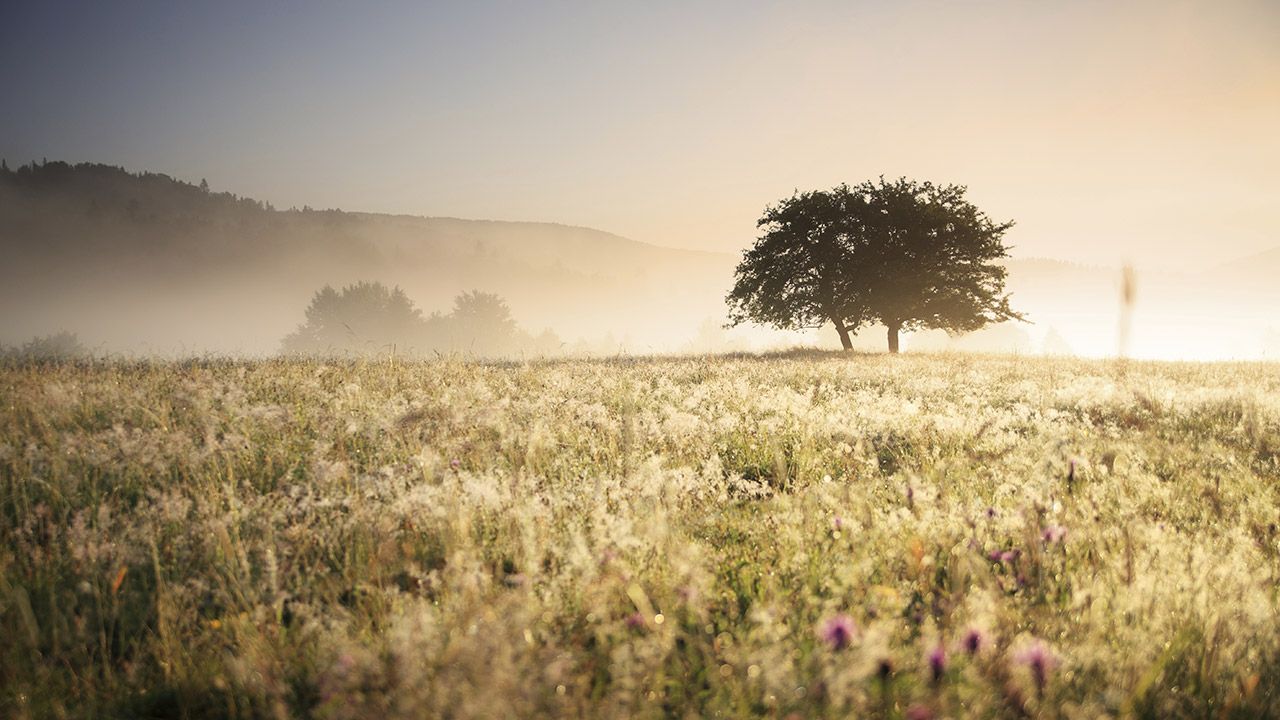 Biblical Tentmaking: The Importance of Place

Written by David Nunnery on August 20, 2018. Posted in Newsletters.

In Acts 18, we have the introduction of Paul, Priscilla, and Aquila in the marketplace. Priscilla and Aquila were not on the outskirts of Corinth like the seller of purple in Philippi, but rather in the well-established market of the cosmopolitan and diverse city of Corinth. These marketplaces can be seen in the ruins of Corinth even today. These tight marketplaces were not exclusive to Corinth, but common across the commercial centers of the Mediterranean. Priscilla and Aquila had lately come from Rome after the Emperor Claudius expelled Jews out of the capital for following a man named Chrestus or Christ. [1] They set up shop in Corinth just as many other itinerant artisans.

Artisans flocked to Corinth to set up shop because of opportunity. Whether they worked in bronze, pottery, glass, or leather, Corinth was an uncommon place of upward mobility in the Ancient World. If their shop was similar to other shops in the Ancient Near East of the 1st Century, they would have had ten to twelve freedmen and slaves working leather to make tents in a shop with a large open door or window to the street, so workers could interact with those passing by. There would have been cots in the back for workers to stay the night, and an apartment above for the owners to live.[2] Paul walked past the idolatrous temples, synagogues, and places of government and walked into the marketplace. He found the shop of Priscilla and Aquila and used it as a base for not only plying his trade but also for sharing the Gospel.

Paul sought out the large cosmopolitan cities that were strategically placed along Near Eastern merchant trade routes such as Athens, Corinth, Ephesus, Phillipi, and Thessalonica. Once he entered these cities he headed to the marketplace. The synagogues were a definite priority, but he also went into the marketplace in large heterogeneous urban centers.

“(H)is spirit was provoked within him as he saw that the city was full of idols. So he reasoned in the synagogue with the Jews and the devout persons’ and in the marketplace every day with those that happened to be there.” (Acts 17: 16-17)

His audience would be transient, and without the same cultural baggage as the Jews in Jerusalem. These cities would expand and contract quickly as festivals, merchants’ seasons, and movements of military and athletic events would occur and they were “centres of Roman administration, of Greek civilization, of Jewish importance, or of some commercial importance.” [3] They sound very much like the cities of the modern world. It is not by coincidence that all but a few of Paul’s epistles are to churches in large urban centers. The marketplace is where the ancient world came together. Fully 90% of the ancient populations were involved in agriculture in some way, but they came to the marketplace to buy supplies and sell goods. [4] The marketplace was where the rural and urban intersected in the ancient world.

“For a city to be transformed, the marketplace must be transformed. The marketplace is where the battle for our cities should be fought, and there is an army already in place that needs to be commissioned and empowered: the so-called laity. Whether they run corporations or work for them, they are better positioned (than the clergy) to transform the marketplace.” [6]

In our current definition of Tentmaking, we have lost the concept and importance of the marketplace. We have the why right, Jesus Christ, and what, sharing the Gospel, but we have lost the concept of place, the marketplace of urban centers. Some imply that the place is exclusively Restricted Access Countries, or anywhere that you can not reach with our traditional methods, but they are wrong. Although Restricted Access Countries are an important application for Tentmaking as a strategy, it is not a defining quality. Tentmaking is about reaching the marketplace and consequently the cities of the world with the Gospel. Community leaders and the active population masses are in the marketplace, and if we do not go into the marketplace to minister to them directly, we must rely on hope that they will wander into our churches. The marketplace is where a community buys and sells goods and services and trains the next generation. It is where business gets done and an entire town goes to earn a living. For many, one-third of their day is spent in the marketplace, and our churches need more Tentmakers to reach them. Whether you are working in a foreign setting or home or for a non-profit, government, or corporation, a Tentmaker must be connected to the marketplace in some way.