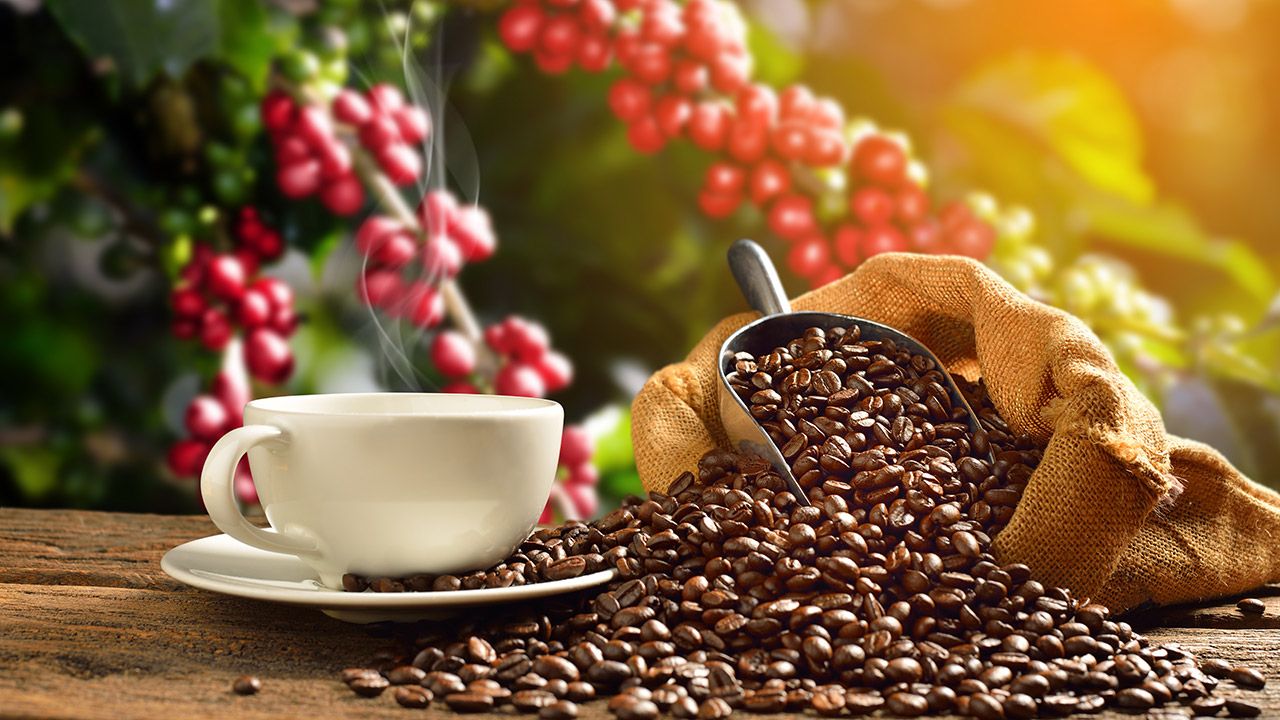 Biblical Tentmaking: Use What You Have

Written by David Nunnery on June 20, 2018. Posted in Newsletters.

“And because he was of the same craft, he abode with them, and wrought: for by their occupation they were tentmakers” (Acts 18:3).

For decades and even centuries, studies have been done on the life of the Apostle Paul. However, in most of these studies, his trade has been handled as a peripheral need because of his circumstances and lack of resources. Therefore, for many theologians and Bible teachers, his trade is not central to understanding Paul. However, as you will see in this study, we view his trade as integral to his identity. The fact that he was a tentmaker and a missionary actually penetrated to the depth of who he was and the efficacy of his ministry.Tentmaking was central to his ministry. Paul was a missionary, but his trade was not mutually exclusive or compartmentalized from his ministry. The two roles were intertwined, and he was a tentmaker with the intention of the “Great Commission.” Just as Paul did not wander into the marketplace, he did not simply “fall” into tentmaking desperate to pay for his needs.

Paul’s trade was not a menial task with little to no skill. The skill for this sort of trade would be vested in the cutting and stitching together leather and cilicium to make tents that would hold up to heavy use and hold out moisture. Paul would have learned from an early age the skill of stitching together sections of leather and cloth into a tent with waterproof seams. This skill would have been acquired from an early age and was part of his overall education. This would follow the old rabbinic maxim, “whoever does not teach his son a craft teaches him to be a robber.” Based on apprentice contracts from the 1st century, we learn that he would have been contractually bound to approximately two to three years and working sunrise to sunset in the shop. The apprenticeship would have been based on strict discipline and demanding standards. In honor of finishing his apprenticeship, Paul was presented with his own set of knives and awls perfectly suited to his new profession. The size and weight of these tools would have made his trade quite portable and easy to transport across the world as a missionary. [1] His tools would have fit in a light tool bag rolled up to the size of a modern day Study Bible, which illuminates another point. As a light traveler, Paul only carried with him what was useful.

When Paul converted on the road to Damascus, he did not abandon his skill. Rather he used his trade, just as he used his knowledge of the Law, to further his ministry. Even when he accepted gifts from the church, he did not leave his trade. Paul states:

“Only let each person lead the life that the Lord has assigned to him, and to which God has called him. This is my rule in all the churches” (I Cor. 7:17).

This trade provided not only his primary means of livelihood, but also opportunity as a missionary. There is no doubt that when he was not in custody there was a high likelihood he was plying his trade of tentmaking as he traveled from city to city and settled in places such as Ephesus, Corinth, and Thessalonica. Paul generalizes his habit of work to his entire ministry (I Cor. 9: 15-18) so it is only expected that we may also. Accordingly, we may picture Paul plying his trade wherever he was preaching the Gospel. [2] In Acts 19, we get a fitting picture of Paul teaching in the Hall of Tyrannus in his work clothes during the mid-day break for two years. This mid-day break is common in the region even today. The handkerchiefs used to wipe the sweat from his brow and the aprons used to hold tools were “carried away” for the purpose of healing the sick and driving out evil spirits. The history also states that from this place all of Asia heard the word of the Lord. (Acts. 19: 9-12)

For years we have followed the model of the Disciples rather than Paul. As Levi, Peter, James, and John gave up fishing and tax collection, we also expect to abandon our trade to focus on ministry. We view our trade as hindrance to the Gospel, not as a facilitator. However, Paul saw his trade and skill as just the opposite. He says, “Woe to me if I do not preach the Gospel” (I Cor. 9:16). To Paul the only reason to do anything was for the sake of the Gospel. When he was in prison he preached the Gospel (Phil. 1:12). When he was sailing and shipwrecked he preached the Gospel (Acts 27:23-26). And, he preached the Gospel before leaders in government. (Acts 17:22-34) His trade provided substantial opportunity to preach the Gospel in the marketplace free of charge to the churches he planted and independent of influence from any institution or group that could have supported him monetarily (I Cor. 9:18). Using his trade was intentional, not expedient. Paul purposely entered the marketplace and used his trade to reach those in it.

The difference between a Tentmaker and simply a worker that is Christian is that a Christian worker is at best mainly concerned with testimony and example, but a Tentmaker’s sole motivation in working is to intentionally spread the Gospel. This may involve testimony and example, but the core is the spread of the Gospel and discipleship. A Tentmaker may resign a position but will never abandon their skill or trade. Their sole motivation in working in a particular office is whether or not they have opportunity to share the Gospel there, not advancement of self. A Tentmaker is intentional about working a job for the opportunity that it provides to reach the Marketplace and consequently the city with the Gospel. This most often occurs in the workplace before 5pm.

Furthermore, the skills and training that we have piled up may be coming from some unexpected sources. God may be preparing you for a task and you not even realize it. Whether you are a seminary student or lawyer or customer service agent, God will use skills you may not even know are developing to bring others to him through your job or trade. God prepares those that he calls. Regardless of the task, you will never feel prepared for what God has for you next. It will always take boldness. Just collect the skills and let God organize them into the tool box. Then He will tell you when to pull them out.

A Tentmaker will have the skills and abilities that are best suited to reach the mission field that the Lord has called him or her to.

[2]Ibid., and F.F. Bruce, The book of the Acts: The New International Commentary on the New Testament. (Eerdmans: Grand Rapids, 1988