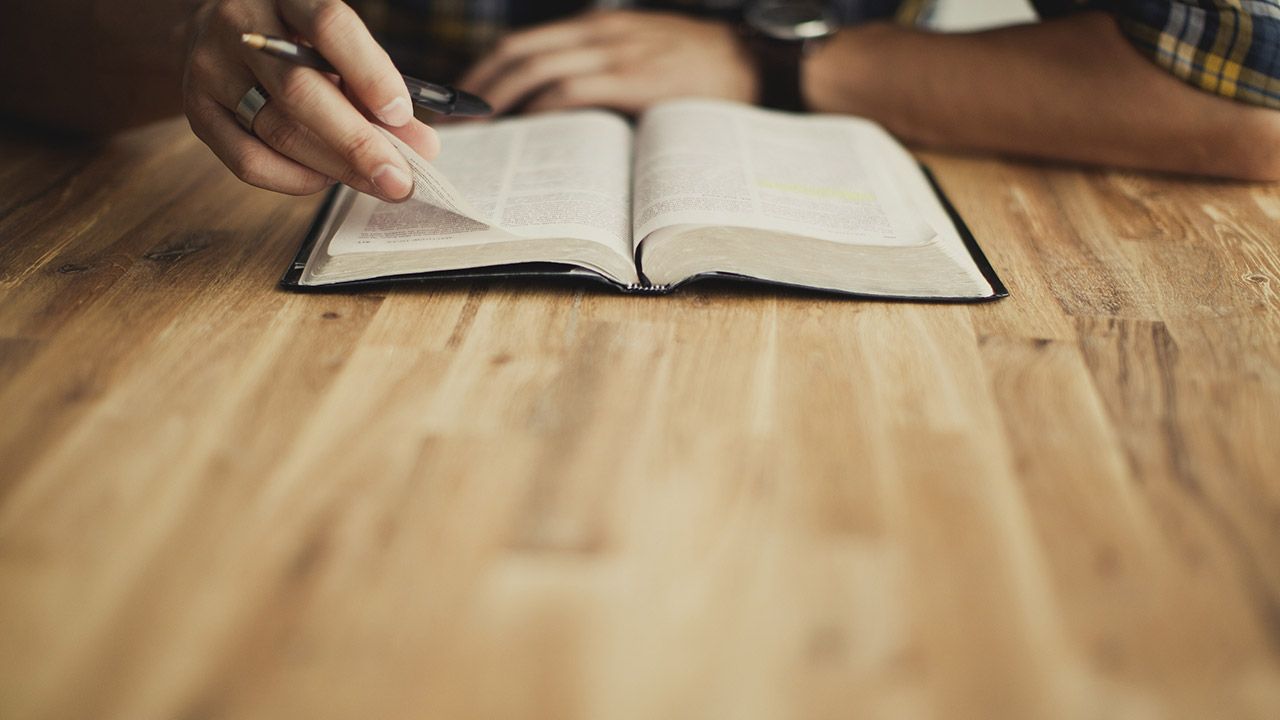 In the 1st Century , it was common for artisans to form collegia, forerunners to modern day guilds, organized around a patron idol. Usually, these guilds had an area in the city, much like the diamond district or fashion district in modern cities, and a hall near the market square, which functioned as a center for the guild’s religious and civic activities. Usually the guild would hold a banquet at the hall once a week and these banquets would often be centered on idolatry—featuring meat sacrificed to idols and, most likely, some form of sexual license as part of the revelry. Taking part in these activities would be seen as a sort of civic duty in these communities because the members believed that by patronizing these idols they would bring approval.[1] The Hall of Tyranneaus in Ephesus in which Paul preached was most likely a meeting place for several guilds.

In Ephesus, these silversmiths and worshippers of Artemis defined themselves by the worship of their idol. Therefore, as Paul taught daily during the afternoon break, he was attacking their identity as well as their industry. The response was a riot and confusion. Throughout the cosmopolitan cities of the Mediterranean, idol worship was propagated and promoted through the guilds and supported through daily rituals. As a tradesman would gain affluence, he/she would address success to the patron idol of their guild. They would even cater to patron idols by purchasing charms and magic spells with the hope of appeasing the gods and bringing more business. [2] In Ephesus, we see that “many of them also which used curious arts brought their books together, and burned them before all men: and they counted the price of them, and found it fifty thousand pieces of silver” (Acts 19:19). To put this value in context, a slave was worth thirty pieces of silver.

Although the world has changed in many ways since Paul walked the roads of the Mediterranean, humans have not changed in the fact that our hearts are factories for idols, and our penchant for idolatry is concentrated in the marketplace. Our idols may not have faces, but we still worship other things. In America, we use the term materialism or consumerism but it all has the same root of selfishness and self-love. Just as the guilds in the 1st Century, idolatry is propagated through our relationships with colleagues in the marketplace. Just as Paul witnessed, the current of idolatry is intense, and the dedication is deep in the marketplace. We spend as much if not more time at work than we spend sleeping, and in many cases more time than with our families or hobbies. The pressure to identify yourself by your job, just as the silversmiths, and the idols that accompany it is almost irresistible.

Our modern work life is surrounded with people and images that reflect a life of idolatry. Therefore, it takes little effort to fall. If we are to have any relationships at all, we feel that we must enjoy and strive for the same fixations as our colleagues. This is why we need daily accountability as a Tentmaker. As Don Hamilton describes in Tentmakers Speak:

“Tentmakers have a tendency to be mavericks, lone rangers…. Lacking a larger or longer-term strategy than what they hope to achieve on their own, with no support team, no reporting structure, no accountability, and no consultation with or authorization from anyone but themselves, they often wind up, at best, achieving no measurable positive ends, and at worst, creating problems for themselves and other Christians in their vicinity.” [3]

In other words, without accountability, a Tentmaker will fall and be rendered ineffective. They can not stand against the current of idolatry and their own selfish desires. Paul seldom travelled alone, and although Tentmakers are extremely independent, they will not be successful as a missionary without accountability. The Holy Spirit in Corinth waited until the arrival of Silas and Timothy from Macedonia to press Paul to preach the Gospel more intensely. “And when Silas and Timotheus were come from Macedonia, Paul was pressed in the spirit, and testified to the Jews that Jesus was Christ” (Acts 18:5). Paul did not quit working, but when he started to preach with more intensity the situation quickly escalates in Corinth. Paul at that point was expelled from the synagogue. However, with the support system of Silas and Timotheus and even Priscilla and Aquila and the encouragement of the Holy Spirit, the situation developed into the foundation of the church in Corinth. “One who isolates himself pursues selfish desires; he rebels against all sound judgment” (Prov. 18:1). Therefore, accountability and daily shedding of idols is a definitive quality of a Tentmaker.

Idols are given power by our sacrifices. They have no power on their own. We take everything and sacrifice it for the sake of our lifestyle, business, or our definition of success. Pursuit of idols actually draws us further away from what has value: the Gospel, discipleship of family and others, loving others, your wife, etc. Jesus Christ related this dynamic through the parable of the Sower.

“And that which fell among thorns are they, which, when they have heard, go forth, and are choked with cares and riches and pleasures of this life, and bring no fruit to perfection” (Lk. 8:14).

There are several applications for this explanation of the parable, but one would be those that have started working with a biblical approach and are unprepared for the pressures that accompany it. Over time, they give up any semblance of a ministry and rather are more concerned with “building bigger barns.” Conversely, we have the story of Zaccheus. He gave away half his fortune that was built from a life of overcharging taxes. He stole to satisfy his desire for money because he was deceived into believing money provided. His response after finding Jesus was to give it away because he viewed it differently. The ownership equation is the solution to idolatry. If your family has become an idol—give them to God. If your home has become an idol—give it to God; your job—give it to God. As Paul quotes Jesus, “It is more blessed to give than receive” (Acts 20:35).

Therefore, shedding our idols begins with Christ on the throne were he should be. We should not enter any Tentmaking ministry underestimating the pressures to idolatry that is before us. “Wherefore let him that thinketh he standeth take heed lest he fall” (I Cor. 10:12). Catering to our idols will render you ineffective. A Tentmaker will daily shed their idols. Accountability of friends, churches, family, and others are a gift from God to help us recognize idols and shed them before they render us ineffective.